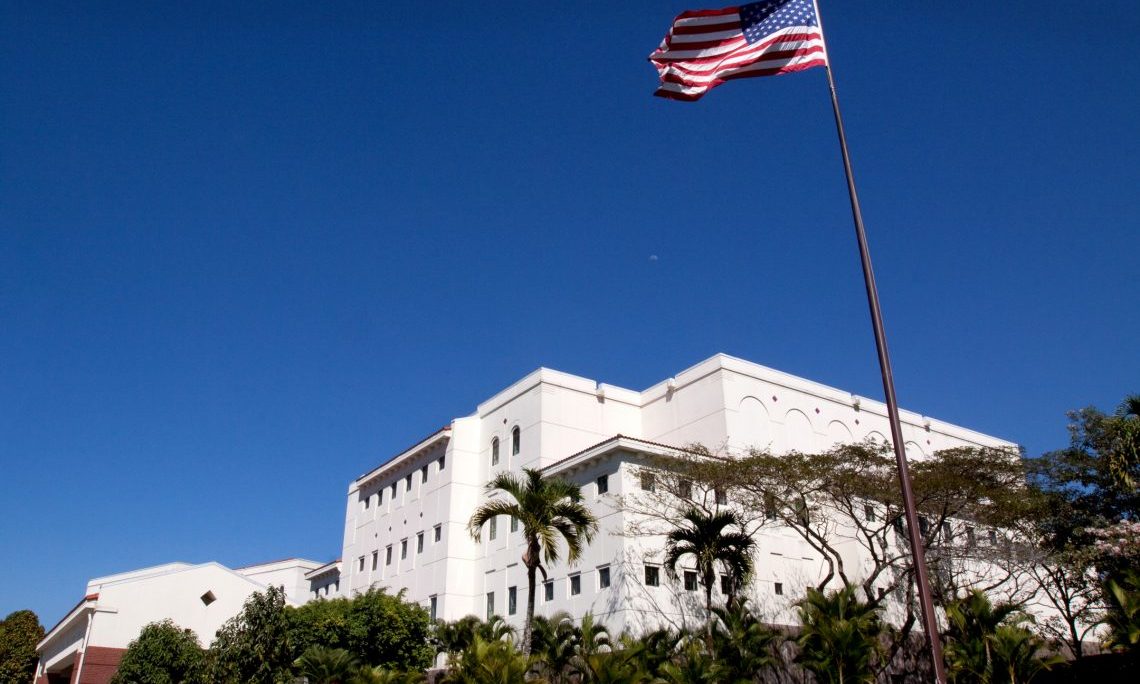 Clarification regarding an article published in Salvadoran media

In an article published by El Diario de Hoy on their website, www.elsalvador.com, they quoted Ambassador Jean Manes with a statement never said by her.  This phrase was the title of the article.

The article was corrected but we would like to share the full transcript of the Ambassador’s statement.

Question: regarding the asset forfeiture law…Could this result in a change in the policy of the United States toward El Salvador or the Northern Triangle?

I believe that today is a good example, we are here to support the youth of this country and we need everyone to be on the same path, this law, this reform that is underway, the people are working on this reform quickly, without debating it with the people, with the public, these people know perfectly what they are doing.

Question:  Could this be a condition for financial support for the country?  Can it affect aid?

At the moment we are reviewing it because the fight against corruption is something fundamental, it is a one of the criteria for aid from the United States.  Why is this so? Because we believe that it is almost impossible for this country to move forward without combatting corruption and if the people of this country want to know why there is no medicine in the hospital, why they do not have a good public education system, they can look at the people that are stealing the wealth of this country that are guilty of this.  This new reform is facilitating corruption.

You can listen to the complete audio of this statement by following the hyperlink here to soundcloud.com  (Audio is in Spanish):