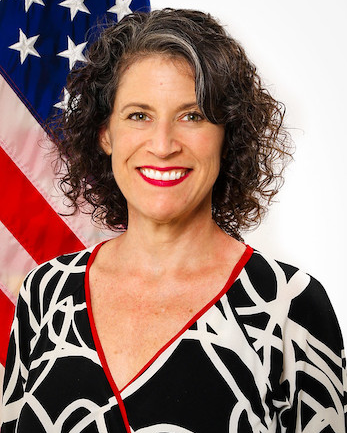 Marcy Sanchez is the INL Director at Embassy San Salvador. She previously worked with INL as the Director in Costa Rica. Marcy’s other overseas assignments were as the Deputy Consul General in Kuala Lumpur, as the Nonimmigrant Visa Chief in Hermosillo, as a political officer in Costa Rica, and as a vice consul in Sao Paulo.

Prior to joining the Foreign Service, Marcy had careers in public education and project management. She graduated from UC Davis with a degree in International Relations and World Trade. Marcy is professionally fluent in Spanish and Portuguese.