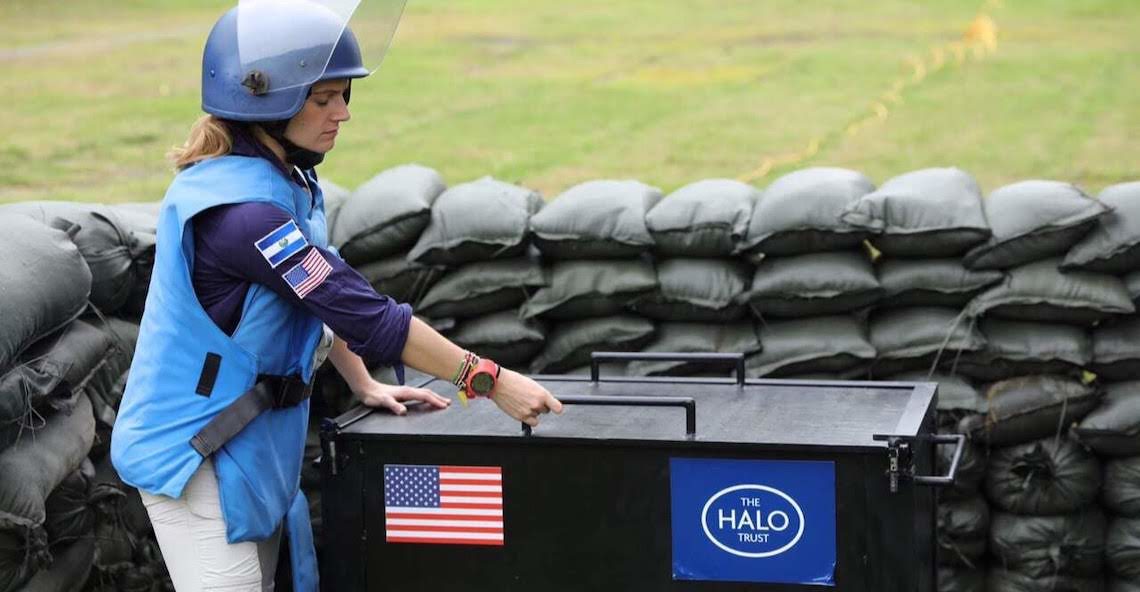 On November 14 the organization Hazardous Areas Life-Support Operations (HALO) carried out the destruction of 1,256 weapons consisting in firearms confiscated by the Salvadoran National Civilian Police (PNC).

The operation took place at the CORINCA metal processing plant in Quezaltepeque, La Libertad, with financial support from the U.S. State Department.

In El Salvador, the U.S. State Department has invested $650,000 to support weapons and ammunition disposal, as well as capacity building for officers of the PNC’s Arms and Explosives Division in both weapons disposal and storage. State Department investments are also supporting construction upgrades to selected military deposits. The State Department is investing in the Government of El Salvador’s efforts to improve the secure storage of military and law enforcement weapons, and facilitating the destruction of weapons no longer needed, in order to prevent their theft or illegal sale, thereby improving the security situation for the citizens of El Salvador.