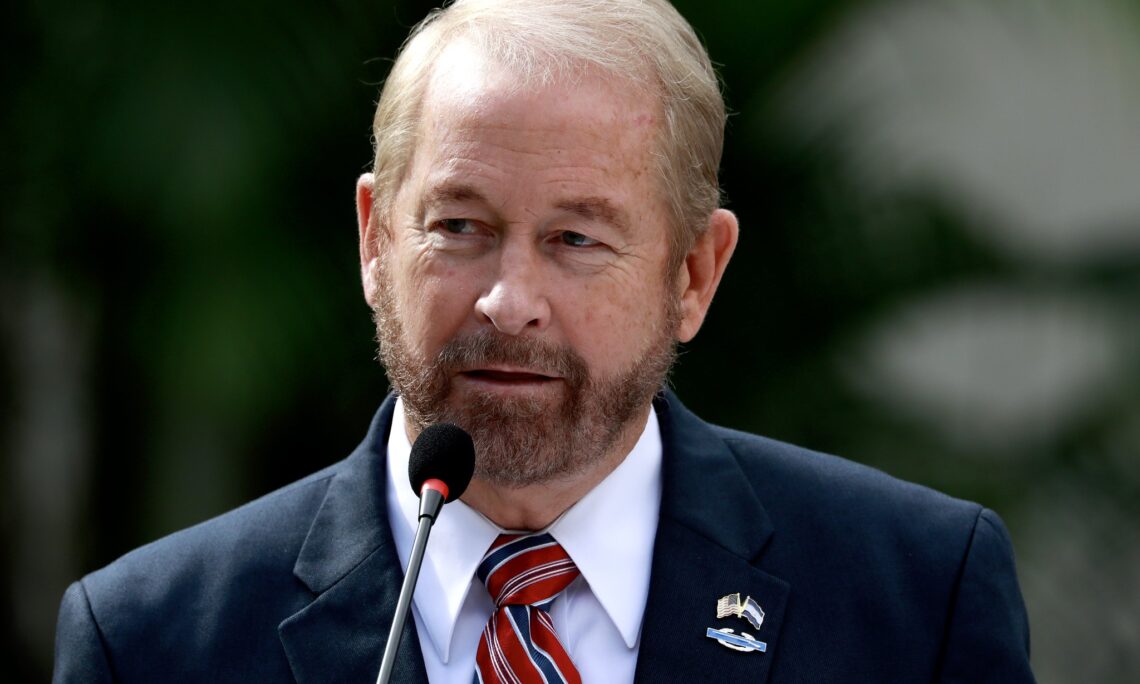 The U.S. Embassy announces that Ambassador Ronald Douglas Johnson will end his term in the country on January 20, 2021. With the change of government in the United States, from that date, all the ambassadors who were politically appointed will have to finish their term. Ambassador Ronald Johnson was confirmed by the U.S. Senate on June 27, 2019 and arrived in the country, along with his wife, Alina Johnson, on September 5, 2019.

Ambassador Johnson has a broad spectrum of experience with more than four decades of service and leadership in the U.S. government and substantive engagement on a wide range of regional issues, including refugees, counter-narcotics, counter-terrorism, human rights, and tropical virus disease control.